Microsoft has come a long way in recent years with tech like Windows Subsystem for Linux (WSL) and Visual Studio Code. The official Laravel docs now even favor WSL over alternatives like Vagrant. But while the Laravel docs give you enough to get up and running, they do not give you any guidance on how to set up VS Code for the best possible experience. Without some very important extensions and packages, you will find yourself constantly flipping between your editor, doc pages, error stacks, and terminal windows. Trying to keep everything in your head – Laravel syntax, artisan commands, phpunit tests, project structure, and so on – can be a significant cognitive burden which slows you down and pulls you out of your dev flow.

In this post, I will show how I set up VS Code to streamline Laravel development. The goal is to reduce as much as possible the need to look things up, manually run commands, or parse through arcane error messages.

Some of the highlights:

The first thing you should do is install Windows Subsystem for Linux (WSL). Even if this is the only advice you take from this post, just install WSL and start playing with it. WSL has completely changed the way I develop in Windows, as it finally provides a really fast and robust way to run Linux distributions.

I am using Ubuntu 20.04, but any distro that supports Docker would work. If you are new to WSL, here are two things to help get you started after you install your distro of choice:

2. The WSL file system is mounted as virtual drive which you can access with the file explorer at \\wsl$

Next, install VS Code if you haven't already, and make sure you have the Remote Development extension. Unlike Visual Studio which uses Solution files and Project files to organize projects, Visual Studio code uses workspace folders. You simply open a folder from your file system, and that becomes your workspace in VS Code.

Remote Development is a very powerful, first-party extension which allows you to open workspaces on remote machines over SSH, or within WSL or Docker containers. VS Code will automatically run a server within your WSL instance, giving it full access to the Linux terminal and file system.

Once Docker is installed and running, follow the Laravel documentation to set up Sail.

The final command above will start VS Code in your WSL workspace. You should also be able to view the website at http://localhost/.

This is the bare minimum to get started with Laravel development on Windows, and this is where you can start bringing in more extensions to make working in VS Code much more efficient.

This is an optional step which I am including in order to have a more fully-fledged project to work with. Laravel Breeze will scaffold up a basic application with authentication and and user dashboard, plus it will install a front-end framework (I am using Vue.js in this example). Breeze will also configure Hot Module Reloading (HMR) which is critical for rapid front-end development.

Note that you can now use the WSL terminal in VS Code! Open the terminal with Ctrl+`.

The final command above will start the Vite development server which serves up all of the client side assets. You should see some output in the console with links to where the site is running (Ctrl+click to open).

As of the time I am writing this, there are two issues that aren't addressed in the official documentation for Sail users on Windows.

Vite should automatically restart after saving the files above, giving you a new link which should open now. Make sure you can also access the routes that were added by Breeze like /register and /login.

While the Register page is open, go to the file resources/js/Pages/Auth/Register.vue and make a small change. For example, change "Confirm Password" to "Re-type Password". As long as Vite is still running, you should see your changes instantly in the browser.

Now that Sail is up and running, we can configure the default Tasks for running Vite. While you can easily run these tasks manually in the terminal, I prefer the convenience of using hotkeys rather than switching to the terminal and running a sail command.

After adding the tasks.json file to the project, you can open the command palette with ctrl+shift+P and...

You can also set up keyboard shortcuts to access these commands more quickly.

Extensions for PHP and Laravel

Visual Studio code comes with very little PHP support out of the box. You get basic syntax highlighting and some auto-complete support. Open any PHP file and write some code, and you'll quickly see how limited these features are.

The first extension to grab is PHP Intelephense, a feature-rich PHP language server which juices up VS Code's syntax highlighting and code navigation.

Right away you should see that errors are highlighted in the editor and in the explorer. There are also many "Quick fixes" available for common issues like missing imports. Intelephense can also format your code according to the latest PSR standards. I recommend turning on Format on Save.

Now we have a good backbone for PHP, but we lack support for Laravel development. This problem is not unique to VS Code, and there is actually a composer package to fix it.

These artisan commands will generate PHPDocs for everything in Laravel. Now, Intelephense should give you full autocomplete for almost everything you need to do in php.

If you want intellisense for your own code, you will need to correctly decorate your functions and classes with PHPDocs. This is not very well documented in the PHP Intelephense docs, but there is a snippet available to do most of the work for you. If you type /** and press enter above a declaration, Intelephense will set up the PHPDoc with blanks for you to fill in and tab through (use the tab key).

Once your PHPDoc is filled out, you should the info reflected by intellisense.

While you can use the terminal to run artisan commands (e.g. sail artisan make:model MyModel), the Laravel Artisan extension makes life easier by adding commands to the command palette. Each command's options are explicitly shown, for example when you create a model, the extension will ask if you also want to create a factory, a seeder, a controller, and so on. You can (and should) also assign keyboard shortcuts to frequently used commands, like migrate or cache:clear.

To make this extension work with Sail, add two settings to your workspace:

Laravel Extension Pack is a package of several extensions which are useful for Laravel development. Along with Laravel Artisan, it includes several extensions for snippets and blade support. I recommend looking at the list of included extensions and manually installing whichever seem useful for your project. For example, I prefer Vue/React for my view layer, so I do not bother with Blade extensions.

Extensions for Vue and JavaScript

Now that PHP is set up, we need support for our JavaScript framework. If you open a Vue file, right away you will notice that VS Code has no out-of-the-box support for Vue.js. First we will grab an add-on for language support, followed by additional addons for snippets, code formatting, and linting.

Volar is the standard extension for vue 3 (for Vue 2, check out Vetur). The extension reads the jsconfig.json file that ships with Laravel 9, so no additional configuration should be needed. Once installed, you should have syntax highlighting and basic intellisense.

Now that we have language support, we can bring in extensions for code formatting and style enforcement. Prettier is a code formatter with support for Vue.js, and ESLint is the standard tool for linting JavaScript code and enforcing code standards. Together, these plugins can detect syntax and style errors, and offer quick fixes for common issues. In my opinion, these are must-have plugins for Vue.js development.

Then, edit .eslintrc.json as follows:

Next, edit .eslintignore to ignore vendor scripts and autogenerated files:

Finally, add ESLint to the Vite config so that lint errors are detected and displayed on the development server:

Now, when you open a Vue or JavaScript file, VS Code should highlight syntax errors and warnings in your code. When you save the file, Prettier should automatically format it to comply with the lint rules. Any issues that cannot be fixed by the formatter can either be fixed by the "Quick fixes", or otherwise must be fixed by hand. ESLint will also run when the Vite build runs, and you will see any errors and warnings rendered in the browser as well as the terminal.

For Vue development, Vue VSCode Snippets is a must-have extension which offers tons of help when you can't remember syntax, and boilerplate templates to fill out new components.

If you are doing Laravel right, you are writing tests for all of your new modules. Sail includes a solid implementation of PHPUnit, but you are still required to run your tests manually in the terminal. VS Code fortunately has several community extensions for running PHPUnit tests in a more seamless way. I prefer the extension PHPUnit for ease of configuration.

After installing, you will have to configure it to use Sail.

Now you can use the command palette to run your test suites. You can also run individual tests based on the position of your cursor. You should consider setting up keyboard shortcuts so you can easily run the test you are currently working on. These shortcuts will save you from having to manually run tests in the terminal, which can be very tedious and disruptive to your workflow.

The latest version of Sail now includes Xdebug, making it easier than ever to set up native PHP debugging in VS Code. The PHP Debug extension allows you to set breakpoints and evaluate your variables and call stacks during runtime. The Debug Console also allows you to run PHP statements using the debugger's context.

If you are new to VS Code, make sure to check out other popular extensions on the marketplace. Here are some other recommendations which I use in all of my projects, not just Laravel:

Thank you for reading! Feel free to post any questions or issues to Github. 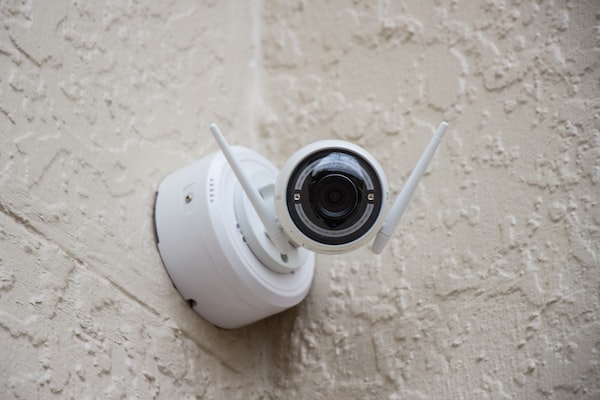 In this post I will share an easy way to add real-time camera snapshots to your Home Assistant push notifications. This is a great way to level up your push notifications, allowing you to actually see what is happening at the instant a notification was pushed. 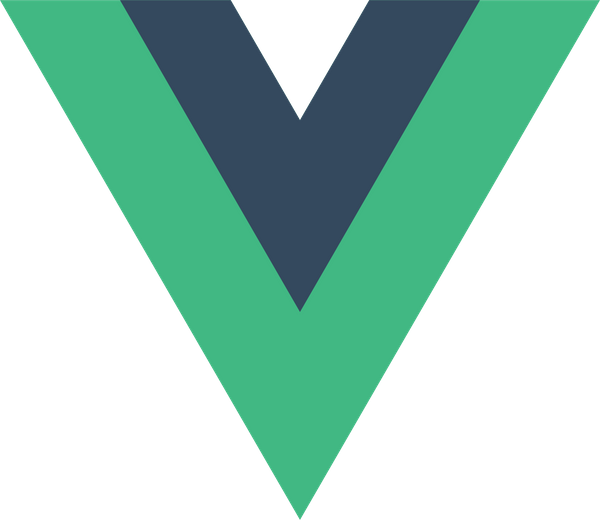 In this post I will share how I set up an ASP.NET MVC 5 project as a SPA using Vue.js.
I started my research by trying to reverse engineer what Visual Studio does when you merge and resolve conflicts. That lead me to explore some other tools, like Meld, and to experiment with some of the optional merge strategies within git. Here is what I found.