Recently, my team has been running into issues with our git merges in Visual Studio. Developers have reported alarming problems like code disappearing or duplicating. Seemingly identical files show huge blocks of differences in Visual Studio's merge tool. Developer A has a problem with a particular merge conflict, but Developer B is not able to reproduce the same.

This is a problem which is all-too-familiar for developers using Windows. Some of these issues stem from the fact that a lot of our source code runs on Unix-like systems which can introduce differences in line endings or text encoding. Developers also have their own versions of Visual Studio with their own configurations, or may not use Visual Studio at all. Our novice developers especially had a hard time because the senior developers could only scratch their heads and say, "well, it works for me!"

Eventually this became enough of a problem that we had to address it. I set out to standardize our tooling for diffing and merging code on our git repos so that everyone has the same experience when visualizing code differences, regardless of IDE or operating system. Ultimately I settled on Meld.

I trialed several popular third-party diff tools and settled on Meld for our team. Meld had the right balance of simplicity and configurability to fit our needs. Meld is open source with a very active community, so it seemed like a safe bet.

Meld offers many advantages over vsdiffmerge, the tool that ships with Visual Studio:

For diffing and merging, Visual Studio will honor the global git configuration in C:\Users\YourName\.gitconfig. If you have never looked at this file before, it is worth opening it up and understanding the config. Visual Studio users will see something like this:

vsdiffmerge, the built-in tool that ships with Visual Studio, is configured globally as the default tool for diffing and merging code. Whenever you compare two files in Visual Studio, or you open the conflict resolution window, Visual Studio is triggering the commands shown above to launch vsdiffmerge.

If we change vsdiffmerge to something else, like Meld, Visual Studio will honor that choice as well. And because this is a global configuration, every IDE should follow suit. This is exactly what happens when you run git difftool or git mergetool.

See the instructions below to update your global config to use Meld.

Here is a basic setup that we are trying out with all of our developers. This is a good starting point if you are using git with Visual Studio or any IDE really.

4. Test by comparing files or resolving conflicts in Visual Studio. Meld should be launched in a new window for every operation.

Running the command above will add some new settings to your .gitconfig file.

These are the commands that are executed for your diffs and merges. Here are some additional tweaks you can make.

I like to keep a few commands commented out so I can easily toggle between them without screwing something up:

If you screw something up or you just want to go back to the built-in tool in Visual Studio, the best way to roll everything back is to let Visual Studio reset the .gitconfig for you. You can do this by going into the Tools > Options window, then navigating to Source Control > Git Global Settings. From there, click the respective Use Visual Studio link for the operation that you want to change. (this is how to do it in VS2019, but the steps may differ for other versions of VS).

Once you click Use Visual Studio, your .gitconfig will be updated automatically. This is a bit safer than editing the file by hand which could introduce mistakes.

I started my research by trying to reverse engineer what Visual Studio does when you merge and resolve conflicts. That lead me to explore some other tools, like Meld, and to experiment with some of the optional merge strategies within git. Here is what I found. 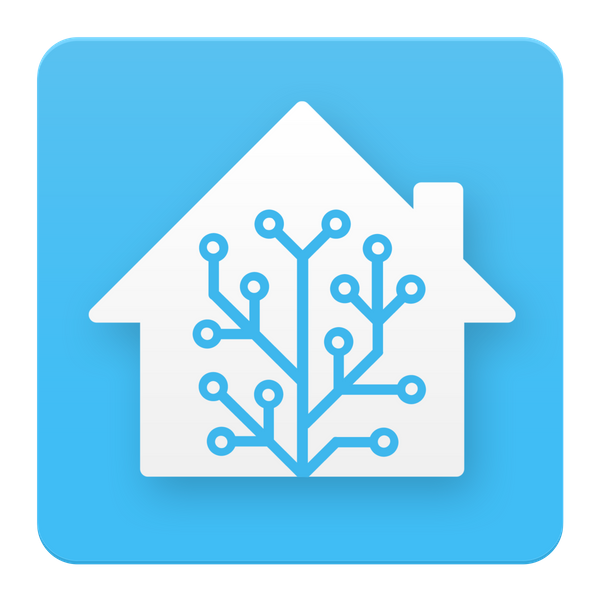 Today I am sharing my setup for a fully offline video doorbell in Home Assistant. The camera, motion sensor, and doorbell are all integrated over local IP.