After 2 years of building my own pedal boards, I have finally finished one that I'm completely happy with. This post is to showcase the earlier iterations, leading up to a more in-depth look at my latest design.

Disclaimer: I have no training in woodworking and a very limited set of tools at home. My designs are completely improvised and represent the best I could pull off on my own. I do have some background in electrical engineering, at least!

My first build started with a trip to the craft store with my (now) wife. I had been thinking about buying a pre-built pedal board but I was frustrated by the inflated price tag for a chunk of cheap aluminum. That's when I discovered the wood crafts section in Michaels had some products that looked similar to some DIY pedal boards I had seen online, and they were super cheap. I think I spent less than 10 dollars.

It took me one afternoon to add some legs and some velcro and I had a functional pedal board. It is flimsy and cheap, but it worked well enough for 6 months and it's still in one piece to this day!

At this point I was happy with my simple wedge style setup. The size was good, but I knew it was a matter of time until took a fatal stomping. The pallet board was also unwieldy and difficult to carry.

I imagined I could build a sturdy box out of plywood with roughly the same size and shape as the pallet board. This design would also allow me to wire everything internally and move the power supply underneath. Finally, I wanted to attach a handle so I could carry it out to the car with one hand.

Overall I was really happy with it, and it was way studier than the pallet box. The black paint job and internal wiring looked a lot better, and the handle worked perfectly. I also added I/O ports and a power switch at this point.

The big problem I didn't consider was weight. I wanted to replicate the size of my pallet board, but it turns out plywood is much heavier than cheap craft store pine, and I had to use a lot more of it. Fully loaded with pedals it weighed around 40-50 lbs.

Another problem was that the lid was really wobbly on its hinges. I think it was because the lid was so large relative to the hinges, and it was large enough that the plywood could bend and flex. Fortunately this was only a problem when you opened the lid, which I seldom needed to do.

After a while I wanted to build a similar box, but smaller this time to save on weight while making it more rigid. This one ended up being a gift for my uncle so I got some nice oak hardwood and finished it with stain and poly. My uncle didn't have a power supply so I hard wired a surge protector inside.

He has been using it since Christmas and it's still holding up great. This ended up being a proof of concept project for the board I wanted to build for myself.

I was really happy with how my uncle's board came out. Naturally, I had to build one for myself, with just a few more improvements. I added invisible hinges, and I recessed the bottom panel. I also pre-measured my signal chain so that I could build the board as small as possible. 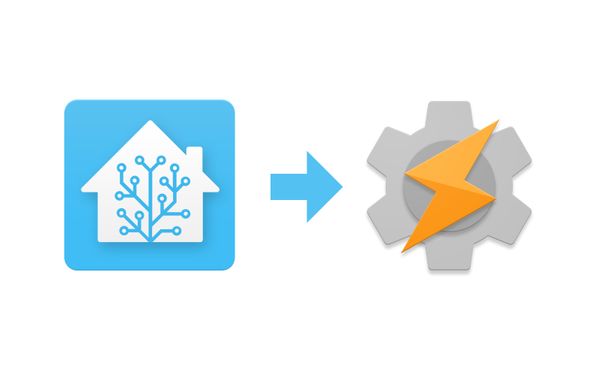 Tasker is the best automation app for Android devices. It can hook into practically any event and trigger whatever action you want. If you also install its companion app, AutoRemote, 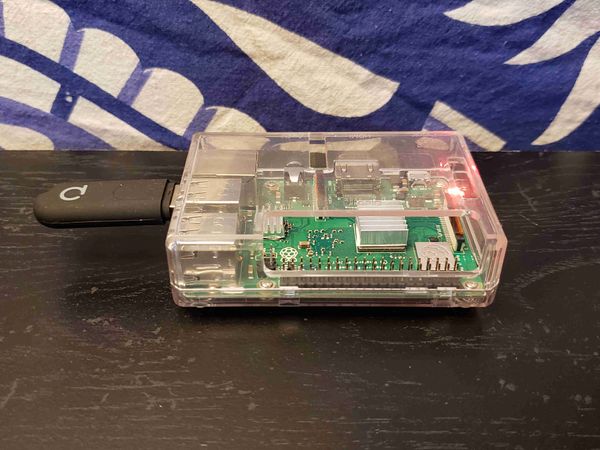 The primary reason I made the jump to Home Assistant was to break free from the unnecessary cloud services and spyware that sat between me and my smart devices. My